At a project site in US, there was a container-office in the maintenance bay used as a conference room for odd meetings. What was written on the entrance of this container was interesting. On a A4 size computer printout, the following was written.

What it is saying is like this. You cannot use this room as a dining, drinking or a smoking room. And don't waste time by discussing about why you cannot eat, drink or smoke in this room. All the discussion has been done and no more is necessary. Follow these orders only.

It is a good practice always to draw a line beyond which deliberation can become unproductive. Today you work as per one international standard and tomorrow morning you come back and switch your mode to the codes and standards of a different country. Design and Engineering standards from across the world have been developed keeping this in mind - but only after taking all the possible aspects of the product life cycle namely design, engineering, manufacturing, transport, construction, erection, testing, commissioning, operation, maintenance, troubleshooting, safety, quality, compatibility into consideration. In other words, all experts from all the fields have made all deliberations, have captured all possible scenarios, and the rest of the world can follow it without any confusion whatsoever. But all real life practical problems still call for a closer look. There are situations where following the intent/spirit of a standard will yield a far better engineering judgment than blindly following what is written in the standard. 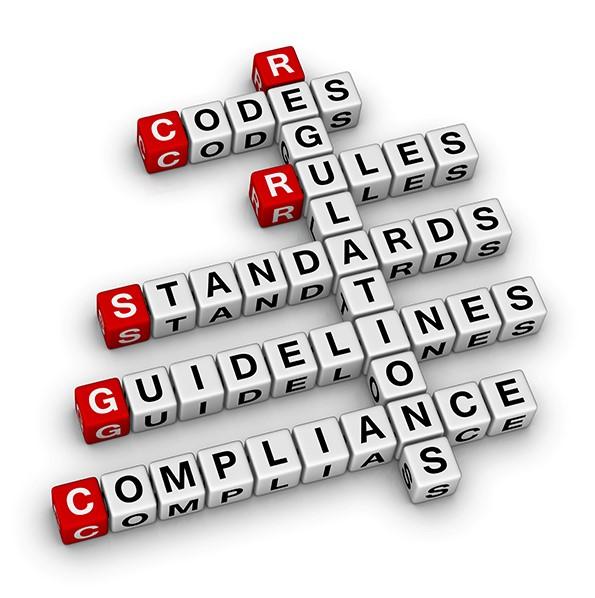 Engineers working in multinational EPC companies, work on projects located in different countries and have to constantly keep changing the design and engineering standards to remain compliant to the specific codes and standards applicable in that country. This is a daunting task since today you work as per one international standard and tomorrow morning you come back and switch your mode to the codes and standards of a different country. You may call it as "professional hazards" of engineers and designers. Sometimes the issues could be small and trivial, but have huge financial implication. But codes and standards is a subject of zero tolerance since such violations must be reworked, corrected and replaced. They do not deserve any further deliberation - whether meaningful or meaningless.

This experience is from a power project in Netherlands.

The field engineering manager from the client was an excellent engineer. In an age old rivalry between engineering and construction and erection, engineers are termed as a group of "clerks" and the erection people are called a group of "hard heads". His brilliant sense of humor perfectly complemented his perfect English with a heavy Dutch accent. As a project field engineer one of his roles was to keep checking that Dutch engineering standards are not violated. His investigative observations brought forth a possible compliance issue related to Dutch standard used for safety grounding of low power single phase circuits.

Low power single phase circuits in The Netherlands in follow different practice when compared to the rest of the world. Such single phase circuits in The Netherland use Double-Pole MCBs for both Phase and Neutral isolation instead of Single-Pole MCBs for Phase isolation only. This subject relates to grounding (we call it earthling in India) and safety and the Dutch standard says both poles must be isolated. That is it - simple as that.

In Power Plants, it is a common practice, to have TN-S system and apparently this type of network would have required isolation of both phase and neutral simultaneously, for all the numerous 230V single phase circuits which would have run into huge financial implications. 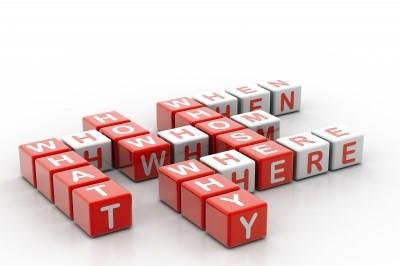 There were two exceptions to this. One is, when a combined PEN conductor fulfils the functions of both a PE and an N conductor for a TN-C circuit. The other is in TN-S circuit, if it was assured that the neutral lead was maintained at approximate ground potential. The spirit and intent of the exception to the code was in no way to disregard safety underground fault condition. The Power Plant was having grid type ground-mat covering the entire plant. The neutral was maintained at or near ground potential by grounding the neutral of all distribution transformers to the plant grounding grid.

While checking at several locations, it was observed that the potential did not exceed 0.3V, which was an entirely safe condition. Thus the intent and spirit of the design were within the exceptions allowed in the code. If the basic intent of the code was safety, it was not difficult to convince the Dutch field engineer.

Engineering and design are the most intelligent use of use of human faculties. Under the drudgery of codes and standards, it probably becomes dry and drab. In an age old rivalry between engineering and construction and erection, engineers are termed as a group of "clerks" and the erection people are called a group of "hard heads".  But without the basic human inquisitiveness an engineer’s life becomes very uninteresting and unromantic.

That is why, it is very important to understand the intent of codes, standards and specification requirements.  Only then can we truly evaluate the practices of a particular country or region based on its merit, instead of blindly following the same. This approach may lead not only to substantial monitory saving and a simplistic design, but also a more satisfying professional life.