At times the problems look so difficult and complicated but solutions are simple if right stake holders are involved in resolving.

Gas turbine foundation is the most important concrete foundation of a combined cycle power plant. Starting right from design engineering to pouring of concrete, a group of specialist very carefully review and approve the every aspect of design including the details of concrete pouring methodology.

The following incident happened at one of the projects in UK where I was worked as Lead Civil Engineer. After pouring the concrete and removing the form work it was realized that anchor bolt locations of gas turbine foundation are displaced from their required position by 13 mm. This was a very serious problem and everyone starting right from Project Director to the Surveyor who gave the line and level of the bolts were worried and signs of panic was visible on everyone's face. 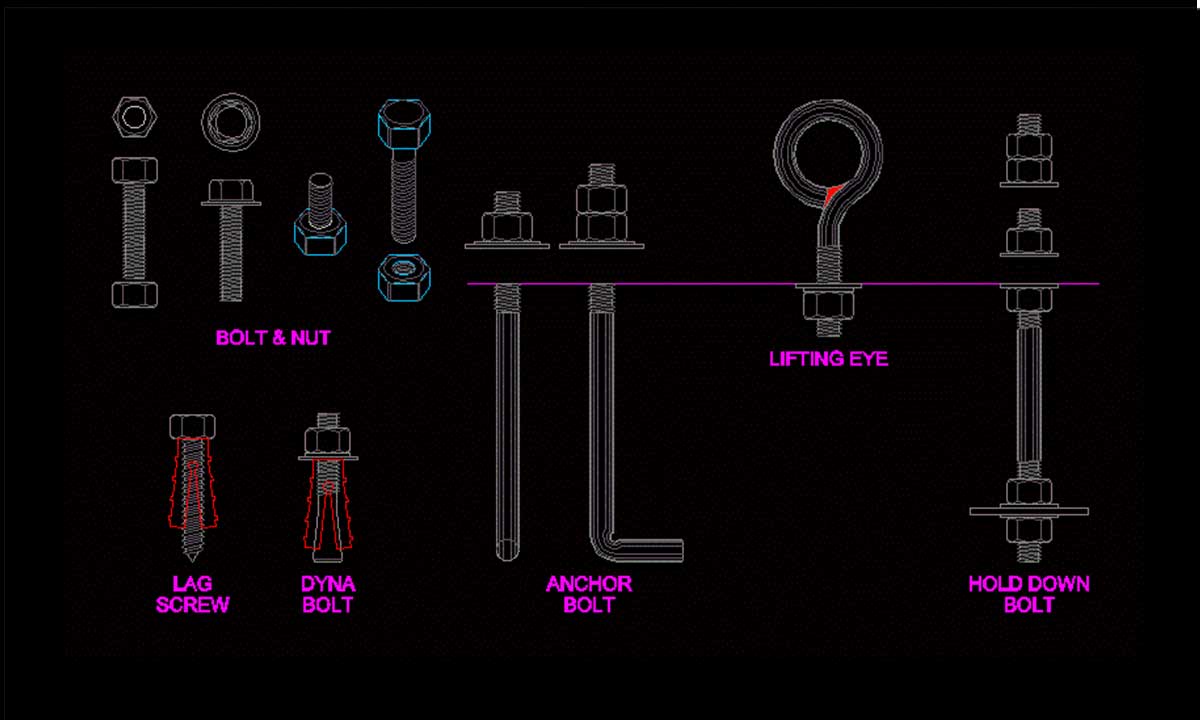 Everyone started giving their reasoning as to how the anchor bolts could have moved while pouring the concrete. After lot of deliberations it was clear that anchor bolts were in correct position before concrete was poured. However during the operation of pouring concrete, the bolts have moved. But the big question was how?

Following are the possible reasons.

Anchor bolts are kept in position by templates and the templates in turn are fixed to form work. Concrete is poured through concrete pump trucks. Some times while pouring concrete on sides, the form work along with the template has given way thereby disturbing the position of anchor bolts.

After finding out the reason why the positions might have shifted it was necessary to find out a solution for this unusual problem.

Everybody breathed a sigh of relief. The solution was that simple.

« The Sinking Tanks Visualize and Animate »