More often, engineers at project sites keep themselves busy resolving man made problems than designing for the natural forces of nature using applied science and technology. But if everything works as per design, and people do not make mistakes, or management does not change opinion, an engineer’s life will be very uninteresting and unromantic. It is the intellectual challenges that springs up every day on projects out of nowhere that keep the project field engineers life interesting and engaging.

Consider the following story.
A large Oil and Gas company in India installed captive gas power plants at multiple locations to meet the power and steam demands of its process units. The captive power plant comprised of a fleet of gas turbines of one particular model from one manufacturer. Thus it become a practice in the company to use similar make and model of gas turbine where ever new captive power plants were built. Further to cut down engineering and procurement time cycle, the company would place repeat order of gas turbines for its captive power plants. As is prevalent in the power industry, gas turbines are manufactured by either OEMs or by their licensees. But, yes there is always a “but”. Life is not always as easy as that. So the catch here was - similar make and model of gas turbines manufactured by OEM and those by its licensees may have different foot prints of its base frame and hence different foundation arrangements would be required.

If there is one law that always works without fail, it is the Murphy's Law - if something can go wrong, it will eventually go wrong. And in this particular story, that is precisely what happened. To construct the gas turbines foundation early, foot print from previous project was used and the foundation was built. Foot print of gas turbine used in this particular case of was of the OEM. Gas turbine foundations are solid monolithic concrete blocks made in M25 grade concrete and poured in a single continuous pour. This literally means that after you pour concrete, you really cannot do any rework on it - yes, the whole of it, since this is a single continuous pour. The size of this foundation was 25 m× 4m x 3 m deep with as required anchor bolt locations. After the foundation was poured the management decided to procure the gas turbine from the licensee of OEM and not from OEM as originally planned. 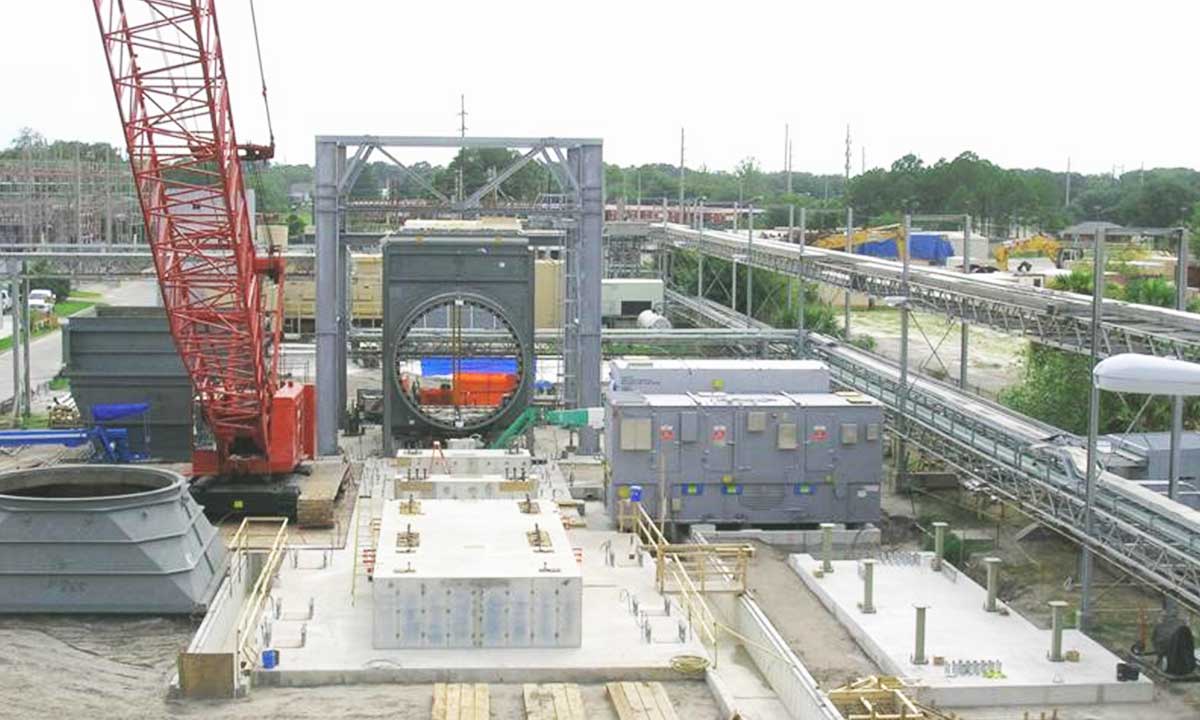 This became necessary because it was cheaper from the licensee. The size of foundation needed for the gas turbine procured from licensee was 29 m x 4m x 3m deep. So the new foundation required was 4 meters longer and also the anchor bolt location and arrangement was different. The problem now was what do we do with the foundation that is not going to be suitable for the gas turbine that is coming in? Do we break it? The very thought of breaking down a 25 m× 4m x 3 m deep M25 grade concrete will be very painful to any seasoned civil engineer. Two months were spent to find a solution, what can be done to avoid breaking down the foundation - yet there was no solution.

Finally a mechanical engineer came up with a brilliant idea. His solution was to make a transition base frame that would be suitable on bottom side to fit on the existing anchor bolts and on top side to match new gas turbine anchoring requirement. As expected this will be longer, extending beyond one side of the existing foundation by 4 meters. 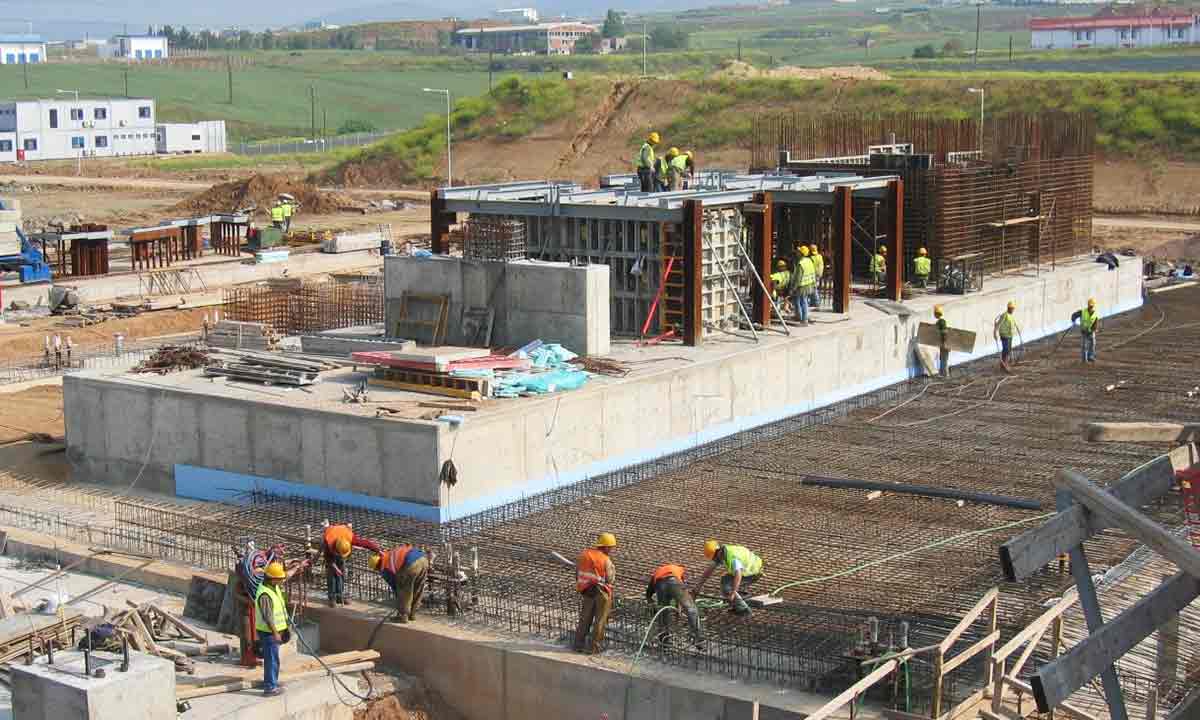 Transition base frame was made out of steel beam ISMB 600. It was assembled with longitudinal and transverse beams. The geometry and arrangement of steel beams was made such that location of holes in bottom flange of beam matched with existing anchor bolts of the existing foundation. Holes in top flange of the transition base frame were made in such a manner that they match with the procured gas turbine base frame. The purpose of transition base fame was to act as an intermediary to existing anchor bolts of the foundation and newly procured gas turbine vase frame.

This solution worked and even after 20 years of operation the foundation and gas turbine are working well.

Are there lessons learnt here? Of Course there are.
Pour concrete only when you are absolutely sure - is a gospel truth.
If the advantage of a cheaper gas turbine and of completing the foundation early outweighed the cost of engineering, steel and fabrication of the transition frame, then there is a merit in changing the source of the gas turbine from the OEM to the licensee.

But many times, as in life, so in projects, there is a very fine line between what is right and what is wrong.