It is said if you are passionate about something you will not be afraid to fight for it. You will take risk to demonstrate your passion for it.

In fact, if you want to test yourself whether you are really passionate about something, ask yourself if ever you have stood for it against all odds. If the answer is an emphatic yes, that is your passion - protect, preserve and nurture it. If the answer no, then that is not your calling.

If your intentions are good, fire in your passion will never antagonize others. If fact the rest of the world will enjoy and encourage your aggression. In particular bosses will love it.

During the final days of commissioning of a gas turbine, at Rotterdam in north Holland, we were discussing how to safely synchronize a new generator. 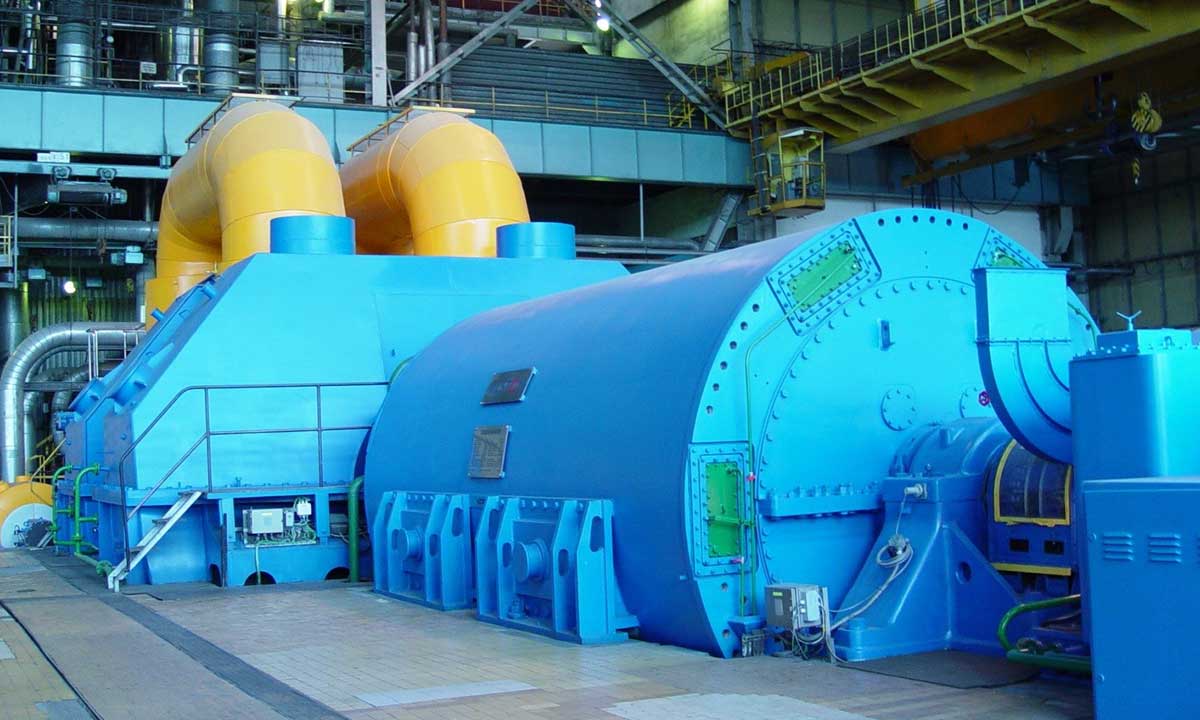 When this proposal was emailed to our engineering office, it could not create the right buzz and was not approved. Clearly no one had the knowledge of or gone through the risk benefit analysis of the task. Wrong or out of phase synchronization during the very fast attempt is not uncommon in the power industry. It results in severe exchange of active and reactive power and creates enormous stresses on the turbine and generator. Good testing and commissioning practice demands that a dummy synchronization should be attempted after creating necessary temporary medications and testing parameters collected during the dummy synchronization should prove beyond any reasonable doubts that the dummy synchronization was in-phase. This enhances the confidence and comfort of the commissioning engineer.

The mail from the corporate boss that rejected the proposal was on my screen. It was neither aware of the best practice for such a risky job on which the fate of the project was hanging, nor was it respectful of the spirit of doing this test. I was from India working in the NTPC style. The big boss was an American - a long time electrical engineer in this EPC giant of a company. Can I really challenge him to convince him? Or explain and request him?

I wrote a reply- that did not work for me. I wrote a second reply giving more details - was not satisfied. I realized that any reply that does not have the very first sentence as - "John, you are wrong" will not do the work. But that was too much of risk. So I deleted the 4th or the 5th draft reply and went home. I thought over in the night and realized that, sometimes God takes a test of you. He likes to know how much you love what you know. One drop of acid turns the litmus blue. One line of a mail will test the man in the mirror.

I went back to office the next day. Wrote the mail that I wanted to write, starting with those four simple words, and hit the send button.

The response to that mail was the best thing that happened to my professional career. The procedure was widely appreciated and recommended. I developed a special bond with the big man. I don't know about the project, but I certainly felt like a hero.

« The Fire that snatched away my Mughlai Chicken….Nearly! The Sinking Tanks »