I remember the days when I was at Korba, the Korba Super Thermal Power Project of NTPC.  It was the year 1987 when we were doing the erection of the second 500 MW unit i.e. Unit #5 of the plant.  The erection cycle of the 500 MW was of about 42 months from the start. 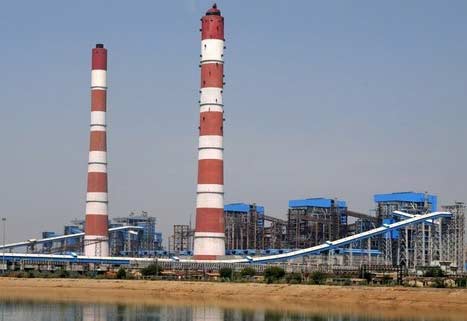 All the engineers of Boiler and TG group met and discussed the problem. After long deliberations we came to the conclusion that unless the motor driven boiler feed pump is ready we cannot do the boiler light up. So what do we do? One way is to expedite the supply of the motor driven feed pump and air freight it. This would have caused a delay of about 15 days in the boiler light up. But it turned out that there was some problem in the testing of the feed pump in the shop and unless the problem is resolved even these 15 days looked far-fetched. 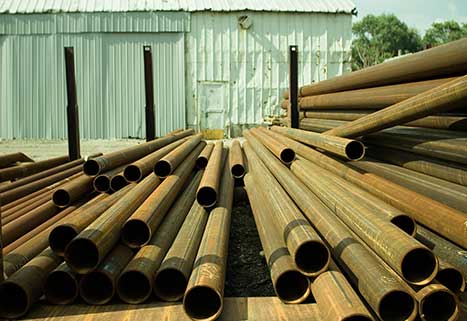 We all were disappointed. Then, there was a brainchild that came from the engineers of both boiler and TG. What was that? We said we have the Unit #4 running next door. Why not take the feed water from that unit for the Unit #5 boiler. This sounded great. This meant that we need to lay an auxiliary feed water line from Unit #4 to Unit #5. And then the control of the feed water in Unit #4 will have to be regulated to account for the loss of feed water going to Unit #5. So this was agreed.

A 150 Nb line was laid from the discharge header of the motor driven feed pump of Unit #4 and connected to the Unit #5 feed water header. This line was about 22 meters long. This line would have a capacity of 200 MT/hr which was sufficient for the boiler light up.

Great !!! The line was laid in 7 days time and we were ready for the boiler light up. The boiler light up took place successfully. Then all the other activities followed as planned….the steam blowing, turbine on barring, steam to the turbine and finally synchronization of the unit. The synchronization took place in March 1988, which was 3 months ahead of schedule. Fantastic!!!

This incident has been a cherished memory in my mind which taught me that when there's a common aligned goal and synergy in thought processes of the teams working together, some good result would always come out. Kudos to team spirit !!!

« The "Great Man Made River" Project : A tale of yore About Rings and Balls.. »