When we have hands on real life experience about how certain things work, we can go to great lengths to demonstrate what we know so that others can learn and take correct decisions. But it needs fearless fortitude to uphold what you believe in - when it means putting your career and sometimes your own life at risk.

Here is a story from the history of development of elevators - where the inventor of the safety device of elevators demonstrated the reliability of his invention by putting his own life at risk in full public view. The story goes on as described below. 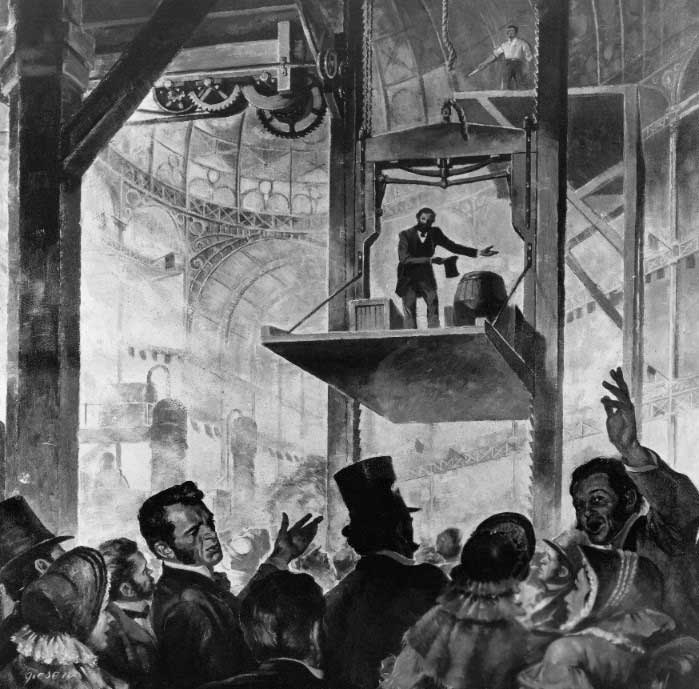 During the history development of elevators, one problem continued to trouble the elevator industry. There was no effective way to prevent the hoist from plummeting to earth if the lifting cable failed. This ever-present danger made elevators a risky proposition. Elisa Otis developed a safety mechanism and perfected the design. On September 20, 1853, opened his own elevator company. In order to demonstrate the safety feature of his new design, Otis decided to stage a dramatic demonstration of his new safety elevator at the Crystal Palace Exposition in New York.

In the main exhibition hall, Otis constructed a complete elevator equipped with guide rails, ratchets, spring, platform and hoisting machinery, complete with his new safety mechanism. Otis had the hoist fully loaded with freight. As a crowd gathered, he climbed on board and ordered the platform raised to full height. Then he asked to cut the hoisting rope with an axe. The crowd gasped. But before the platform could fall, the safety spring locked the lift in place as Otis reassured the startled crowd with the cry, “All safe, Gentlemen. All safe.”

I remember a similar story from Korba project of NTPC.

This is regarding the mulsifier system of the generator transformer of a 200 mw unit. 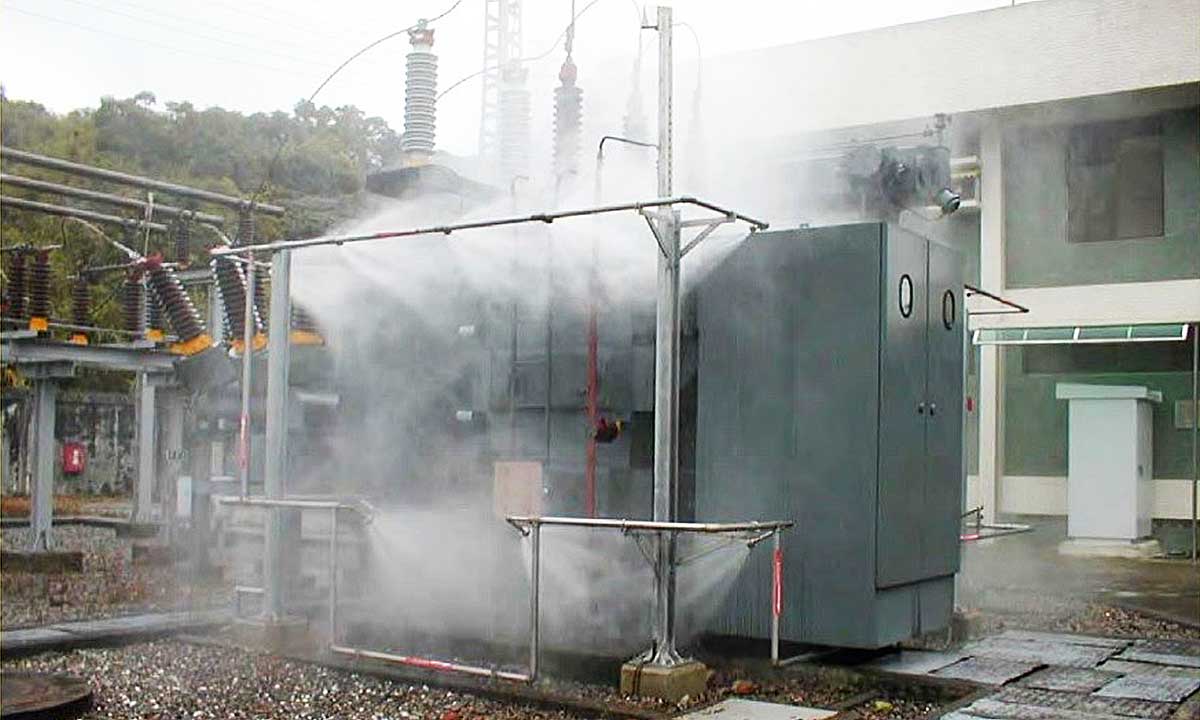 Good maintenance practice requires that the healthiness this System be periodically checked to ensure that firefighting system is available in the event of fire on the transformer. But, for a Generator Transformer which is in operation most of the time, periodic checking at regular intervals was considered a challenge because it becomes necessary to test/operate the firefighting system even when the unit is under operation and the transformer is energized.

No one at the project had the actual experience of doing this test. It was considered by many at the project that spraying fire water on the transformer and on its bushings etc. while in operation, may create a flash over and may also result in outage of the unit. Thus no one wanted to take such risky trial.

But it was known that the firefighting system may not function when required, if periodic trials are not carried out. The project Chief of Operation and Maintenance (O&M) understood this dilemma. He authorized the online trail of the mulsifier system against the fear and hesitation of the entire staff of the project. This was the first time such a test was being done and he was taking full responsibility for the consequence. And he wanted to be present near the transformer during the trial. The trial was conducted successfully without any incidence. This gave confidence to all to take up this test as a standard operation practice subsequently.

It was a proud privilege to have worked with such leaders during the formative years of my professional life.

« What can Elevators and Escalators tell us about "Variance"